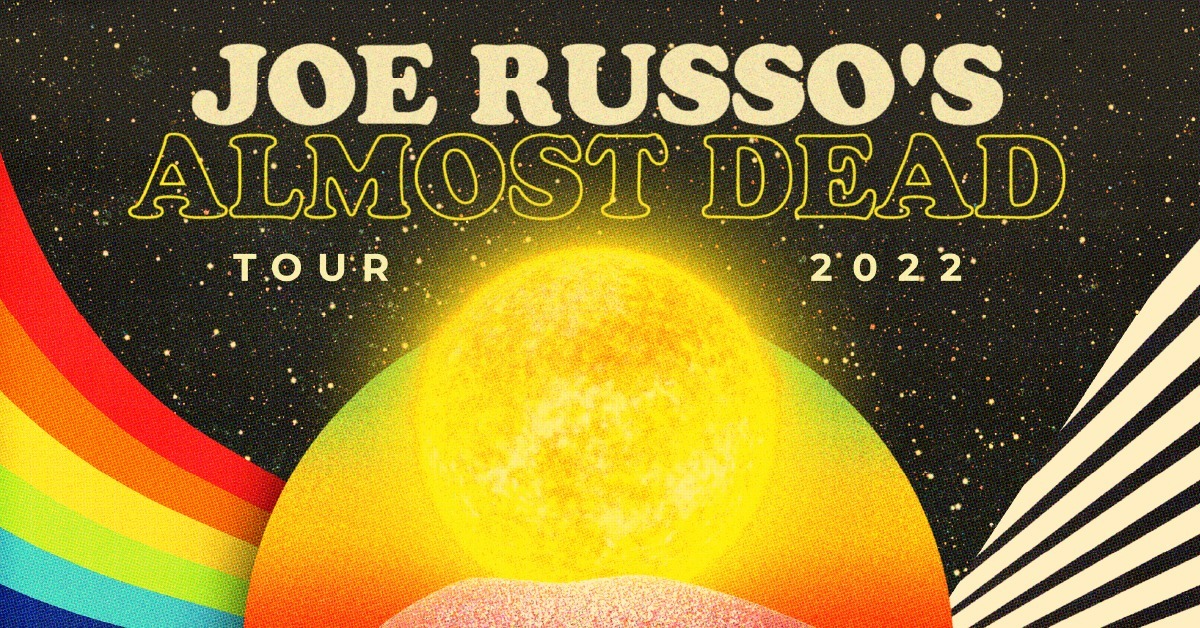 Tickets are available now for Fitz & The Tantrums & St. Paul and The Broken Bones co-headline show presented by STAR 99.9 FM on Friday, June 10! It'll make your hands clap 👏👏👏👏👏 🎟️ in bio
JUST ANNOUNCED: Fitz and The Tantrums and St. Paul & The Broken Bones bring their co-headline tour to New Haven on Friday, June 10! Tickets available this Friday at 10am!
Thinking of warmer days today 🥶🥶 📸: @fiftyfour_photo
Friendly reminder that AXS is our official ticket outlet and getting your tickets through AXS or our official website, westvillemusicbowl.com, is the best way to ensure you are purchasing legitimate tickets! We don't want you left hanging or over-paying. There is no guarantee that tickets sold through third party re-sellers are valid, and we can only offer customer support on tickets purchased directly through AXS.com 🎫
Bye 2021, hello 2022! We can't wait to show you what we've got in store for the year 🥳🎉 📸: @outttafocus
Wishing you all happy holidays and a safe and healthy New Year! We look forward to seeing you in 2022 🎅🎄 From the Westville family to yours ♥️
JUST ANNOUNCED: Andrew Bird and Iron & Wine bring their Outside Problems Tour to Westville Music Bowl on Saturday July 30, 2022! Venue presale Thursday 12/16 from 10am to 10pm with code WMB2022
JUST ANNOUNCED: After a 9-show residency in 2021, Joe Russo's Almost Dead is back at Westville Music Bowl for one night only on Saturday May 14, 2022! Tickets are available this Friday at 1pm!
ON SALE NOW: Reggae rock stars Rebelution but the stage at Westville Music Bowl on June 15, 2022 with very special guests Steel Pulse, DENM, and DJ Mackle. Tickets are available now at the link in bio!
JUST ANNOUNCED: Rebelution is bringing the Good Vibes Summer Tour to Westville Music Bowl with special guests Steel Pulse, DENM, and DJ Mackle on June 15, 2022! Tickets available Friday, December 10 at 10am!
Happy Thanksgiving! From socially distanced shows to full capacity, we're thankful to have live music back! Thank you for making the first season at Westville Music Bowl a success! #ThrowbackThursday to Gov't Mule and our grand opening
Congratulations to one of our very own, Dave Niedbalski, on being named one of the 2021 VenuesNow All-Stars! Honorees were selected for their contributions within the facility industry including innovation, commitment to diversity, and leadership among others. Read more here at the link in our bio!
Wishing Susan Tedeschi a very happy birthday today! Don't miss the full band Tedeschi Trucks Band performance on July 6, 2022. Tickets are still available 🎉 📸: @outttafocus
Sounds like a treat to us! #happyhalloween 🎃💀
What're you being for Halloween this year? Let us know in the comments! 🦢 📸: @hutchandstuff
Not your usual view! 📸: @hutchandstuff
Missing these nights 🥲
HAPPY BIRTHDAY Trey! 🎇🎁🎉🎈 We're still dreaming of that fantastic show from last week 💭 📸: @outttafocus
Ticket (Sweepstakes) Tuesday is upon us! Click the link in our bio to see how you could win a pair of tickets to see moe. at College Street Music Hall, one month from today, on October 28! 🎟😄
My Sweet Summer is gone...till next season! Thank you to the fans, the artists, the city of New Haven, and everyone involved in making the inaugural season at Westville Music Bowl a massive success. What was just an empty tennis stadium a couple years ago is now being described by some as the best outdoor venue on the east coast. Thank you again, and see you all very soon! ☮️❤️🎸 📸: @outttafocus
Tonight we #PackTheBowl for the season closer! Dirty Heads & Sublime With Rome 📍: Westville Music Bowl 🅿️: 45 Yale Ave New Haven, CT 🚪: 4:30pm 💨: 6:00pm See you there!
TONIGHT Celtic-punk band Flogging Molly & folk-punk band Violent Femmes grace our stage for a night of high energy music 🎶🎵 📍: Westville Music Bowl 🅿️: 45 Yale Ave New Haven, CT 🚪: 4:30pm 🎸: 5:30pm